During her tenure with the San Francisco City Attorney’s Office Ms. Morley served as General Counsel to a variety of City departments, including the San Francisco Recreation and Parks Department, the Police Commission, the Rent Board, the Public Library, and the Health Services System. Ms. Morley also represented the San Francisco Unified School District, the Mayor’s Office on Disability, the Civil Grand Jury, the Office of Citizen Complaints, the Commission on the Status of Women, and the Municipal Transportation Authority, and supervised attorneys representing the Fire Commission, the Adult and Juvenile Probation Departments, and the Police Department.

Ms. Morley’s work for the City of San Francisco included:

Prior to working for the San Francisco City Attorney, Ms. Morley clerked for Chief Justice Rose Bird of the California Supreme Court and was a staff attorney for the Ninth Circuit Court of Appeals. 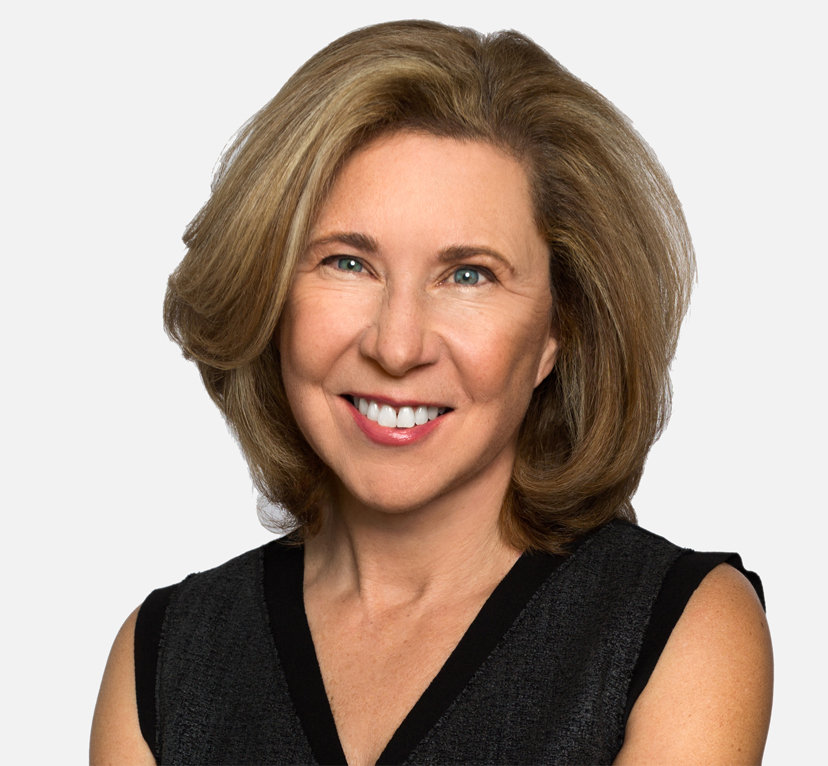