RPLG, as part of a coalition of law firms and public agency partners, filed a lawsuit on August 10, 2020, on behalf of Jefferson Elementary School District in San Francisco’s federal district court against Juul Labs, Inc. and other entities and individuals responsible for the targeted marketing of electronic cigarettes to minors. 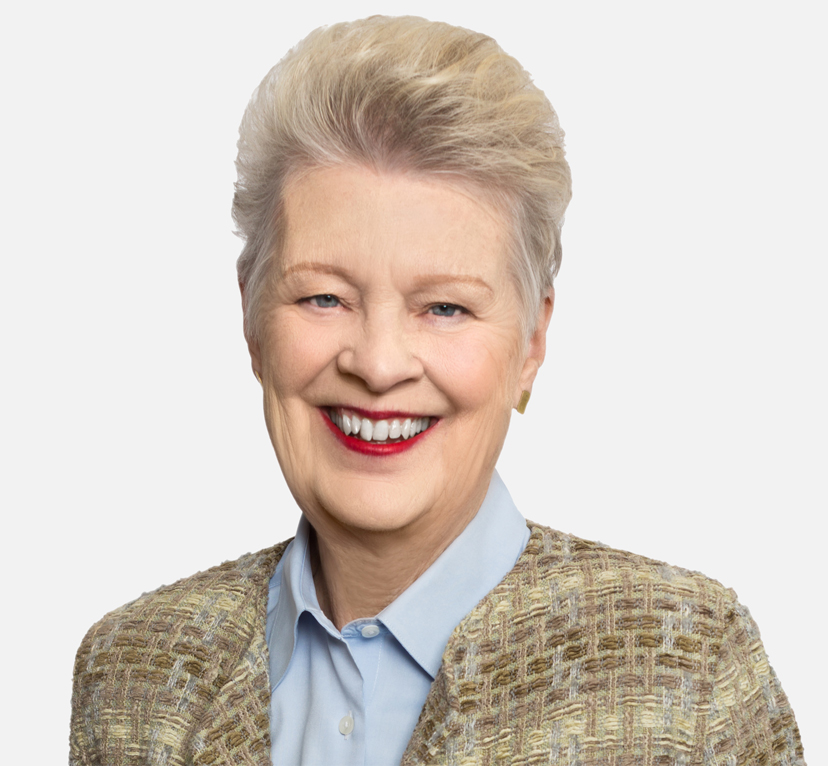 “Our teachers are on the front lines of a public health crisis: the creation of a new generation of nicotine addicts,” said Founding Partner Louise Renne. “We’ve stopped big tobacco from hooking students on cigarettes, but now they’re at it again. We’re proud to support Jefferson Elementary School District’s challenge of Juul’s unacceptable marketing practices towards our kids.”

San Francisco United School District and Livermore Valley Joint Unified School District, along with other school districts across the country and a number of parents and youth, have also filed complaints against Juul. The United States District Court for the Northern District of California will handle this array of litigation, including the Jefferson Elementary School District complaint.

RPLG was also part of the coalitions that filed suits on behalf of South San Francisco Unified School District in April 2020 and multiple Bay Area districts in December 2019.